Lost in the virtual world

Written by Piet Jansen, Yes We Can Youth Clinics Team
Share this story

You don’t have to be a wizard to understand internet and social media have completely changed our way of living in the 21st century. Although the term social implies platforms connect people as originally intended, nowadays many of these digital hangouts are abused by trolls to disorganise, misinform and groom (advertisers know more about you than you about yourself). It is also clear that many lifestyle pictures are too good to be true and like my mother always said, if something is too good to be true, it certainly is. Kids are constantly presented with a world that cannot exist in reality.

A few facts before I give you the story of Jimmy and Sarah. Did you know that on the entire planet, almost one in two humans older than 13 have a Facebook account (2.7bln users)? In 2020, about 62% (4.8bln) of the entire world population have internet access, with the US (90,3%) and Europe (87.2%) having the highest percentages of connection. If you realise that 1 in 6 people (1.3bln) is aged between 10 and 19 and that 1 in 3 suffers from a mental health issue, you roughly have more than 400mln youngsters at risk. 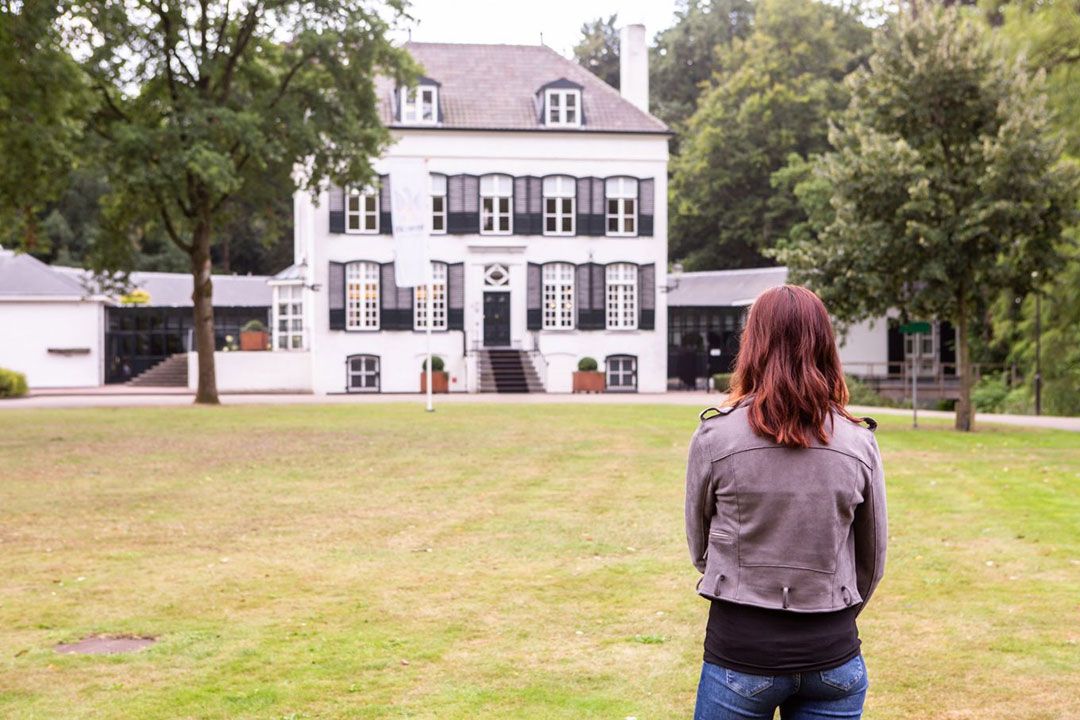 Let’s introduce Jimmy, a 15-year old gamer, suspected autist but never diagnosed, highly intelligent, extremely sensitive, bullied for years and never told a soul. His school curriculum is dreadfully dull to him and does not cater for his intellectual needs. So Jimmy becomes lazy and his grades drop rapidly. The kids at school, his teachers and even his parents think he is dumb witted. His social skills were never well developed, an unfortunate consequence of him being autistic. So the only way out is to isolate and the virtual world offers salvation. His intelligence and ability to focus on one specific activity for lengthy periods of time crown him king of the game. He gets high doses of dopamine every time he wins and opponents applaud him. In his view, he finally became someone. Ask a gamer why he games and he will respond it is not the game that pleases him, but the social contact…

His sister Sarah is 18-years old, never diagnosed with anything, smart, hyper sensitive and super creative. Now at university, she is no longer part of the cool crowd, but just one of the many in a landscape with too many challenges. So Sarah tries to belong and decided her appearance is the key to success. Her phone is her most treasured possession. She posts like crazy and adores a bunch of influencers who she deems to live the life she always envisaged for herself. Slowly she loses weight and after her high school sweetheart ends the relationship badly, she starts to self-harm. Sarah no longer likes the person she is and starts to hate the body she is in. Other students see her smile all the time, but what they do not see is that Sarah has mastered the art of keeping up appearances like there is no tomorrow.

Just two simplified stories from young people we see in our clinic every day. Compulsive gaming and screen addiction almost always stem from untreated mental health issues. It is not the time online that counts, but the reason why they game or compulsively need to check their phone.

A therapist diagnosed Jimmy with Asperger and his sister with an Obsessive Compulsive Disorder (OCD). Both are classified as depressed, with low levels of self-esteem and high levels of anxiety. Although a proper diagnosis may provide some form of clarity for treatment, a label in itself is never the answer to what is needed. The diagnosis might clarify certain behaviour and indicate therapeutic approaches on how to best live a full-filling life, but putting a label on someone is not always the solution. Some diagnoses are very straightforward and obvious. If you have a broken leg, an X-ray will help as an extra set of eyes to look inside and assess the severity of it all. When it comes to the mind and soul, we are often thrown back in time with relatively ancient questionnaires and circumstantial evidence gathered in scientific research. But say two people are dyslectic, one grows up in an environment of support and warmth (try your best, you are good as you are). The other in an environment of hostility and bullying (you are stupid and no good). Both born with the same condition, but raised in totally two different environments. Who you think will have a higher chance of overcoming the disadvantages of dyslexia, gain self-confidence and a healthy self-esteem?

By the time you are 25, your brain is fully developed and you are now supposed to live a life of fun. But work, financial commitments, emotional relationships, pressure to be accepted and admired by your peers and a lot more issues determine the level of happiness, a term so difficult to define I will not even attempt to. And were you born in a deprived area in Africa or an affluent part of the Western world? Were you raised under strict religious laws or anthroposophical? Were you blessed with good looks, a higher than average intelligence, superb social skills or an outstanding talent in the arts or sports? Some have it all, but 99,99% do not. Not to mention, trans-generational trauma, where one problem is passed on from one generation to the other. In short, so many things influence our path that anything happening to us is always layered in a multitude of events.

One cannot undo the past, but once you accept your problems and look the beast in the eye, you will see you not only have the strength to deal with your issues, but also to overcome them and find purpose in your life, in which you and your talents can flourish. 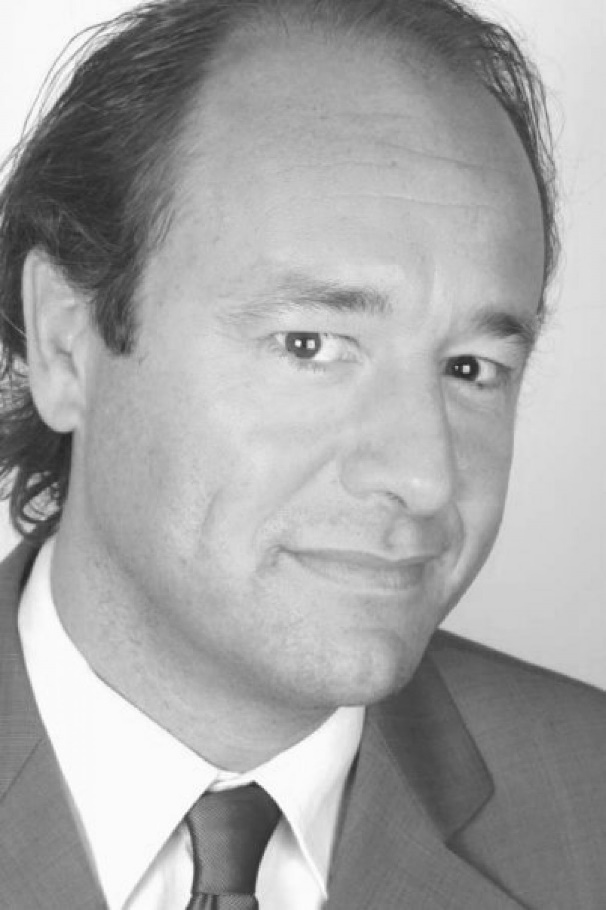 The author of this blog Piet Jansen is, as the Director of International Relations, a valued member of the Yes We Can Youth Clinics team. At Yes We Can Youth Clinics we treat over 800 youngsters a year suffering from mental health issues, addictions and behavioural problems. The second most common addiction amongst these youngsters is a game- and screen addiction. As shown in the below figures, these numbers continue to grow.

This article was originally posted on the Yes We Can Youth Clinics website on 20th October 2020. You can read the full article here.