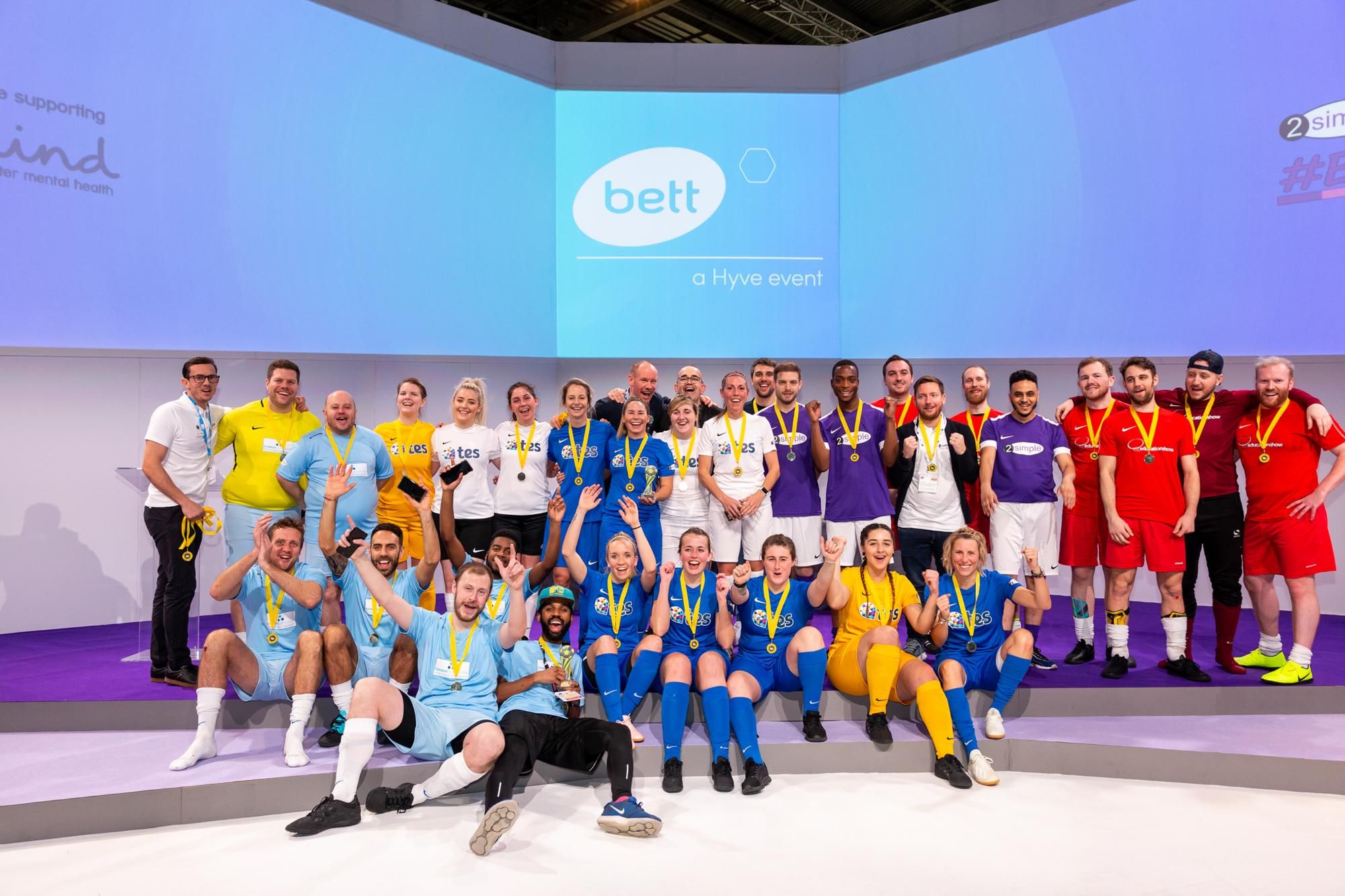 With one of our key themes being Wellbeing at Bett 2020, we were honoured to host #EduFootyAid charity football tournament in support of Mind, the mental health charity.

Teachers from around the UK had the opportunity to play in a world cup style tournament at Bett, with eight teams having travelled from across the country. The teams kicked off on the two erected pitches inside ExCeL for the chance to be crowned #EduFootyAid champions! Competition was tight and although only one team could win, everyone came out on top as together, we raised over £5,300, taking the total raised through #EduFootyAid to over £15,000!

With increasing workload on teachers and social pressures on pupils, ensuring the wellbeing and mental health across schools in the UK is central to ensure positive learning environments where students and teachers alike are able to flourish.

1 in 4 of us will experience a mental health problem in any given year. Mental health problems do not discriminate; they can affect anyone, at any time and in many ways. Mind are here to give support to everyone. They provide information, advice and support so people can make their own choices and access the treatment and support that is right for them. 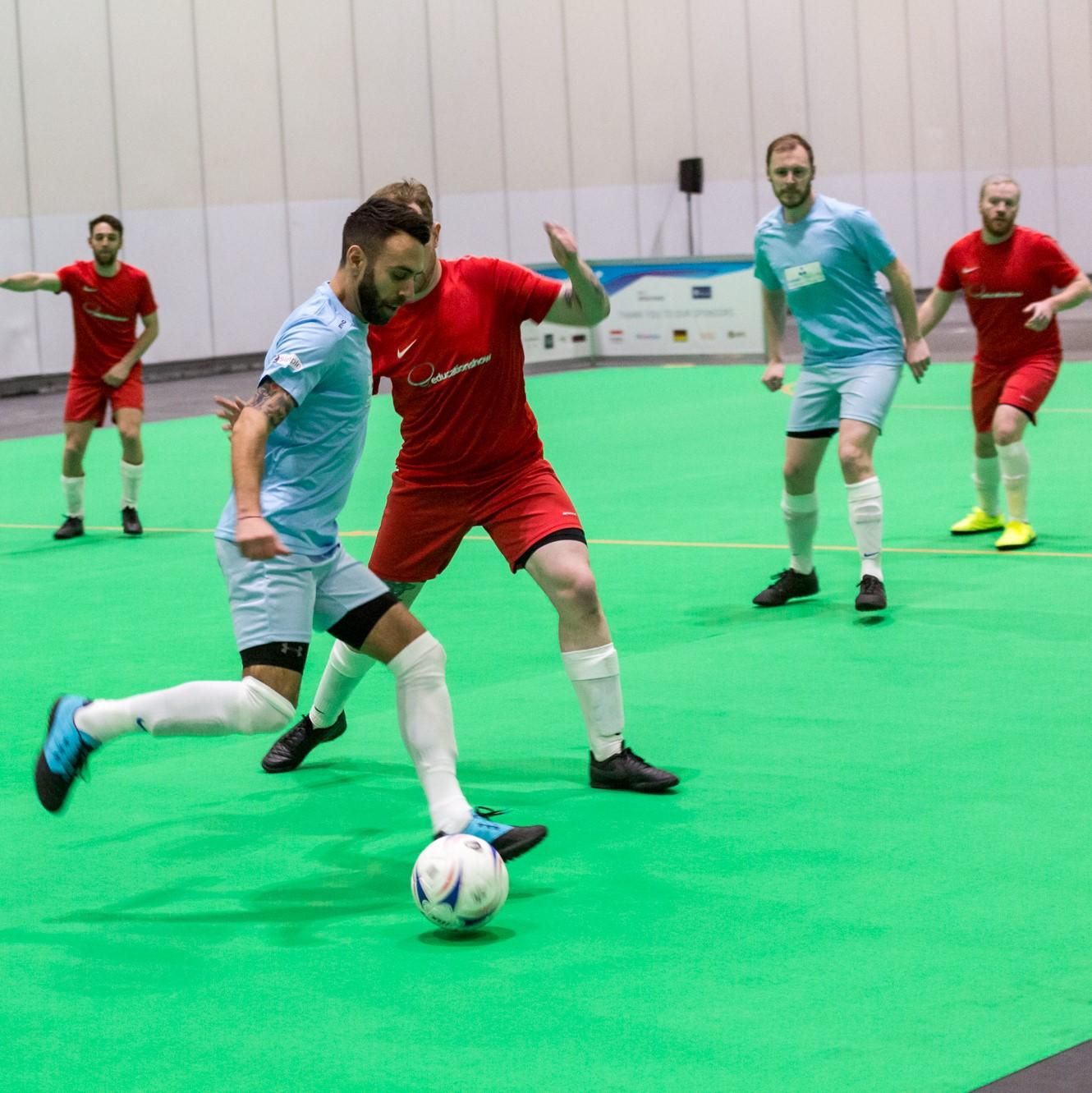 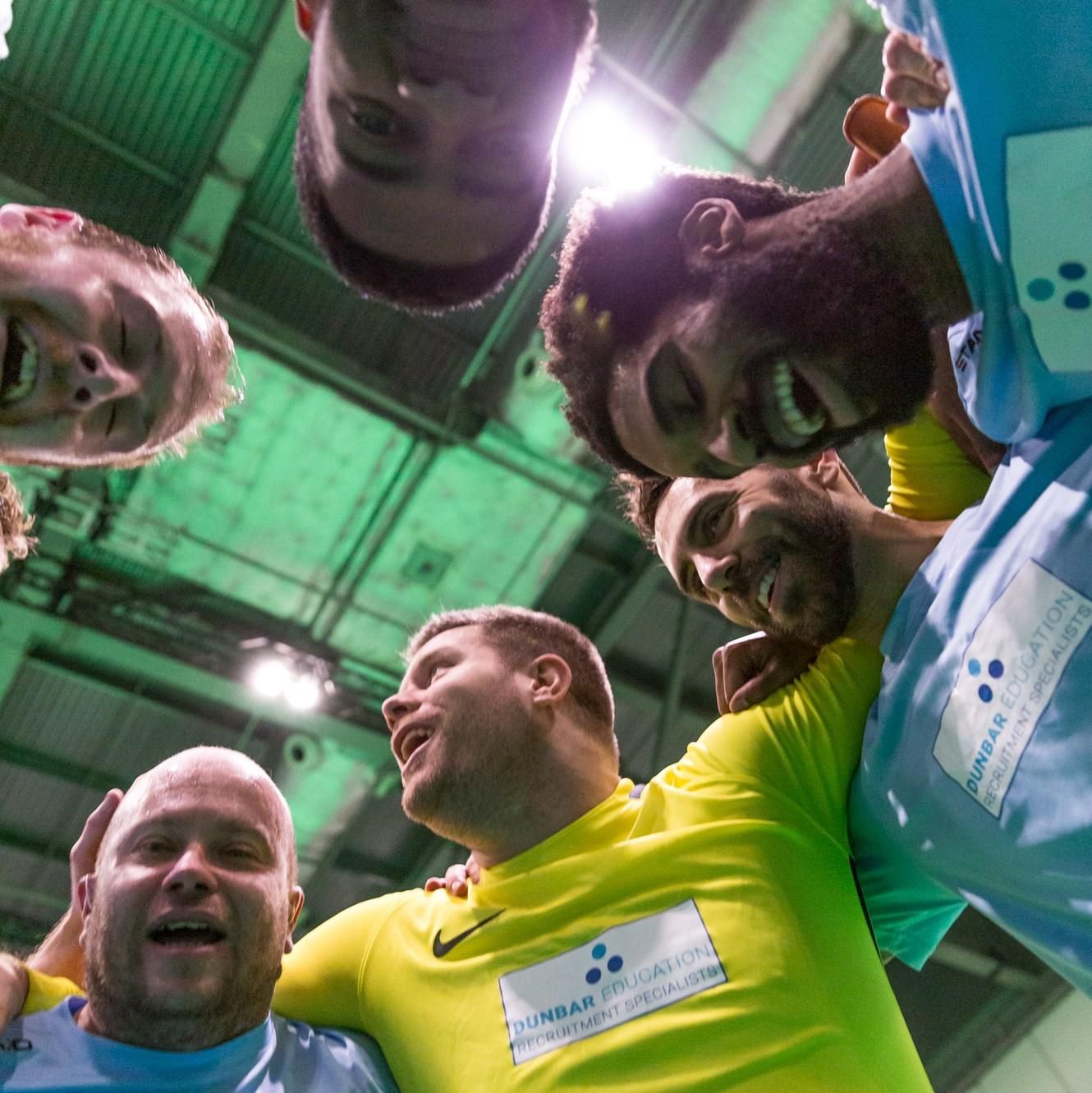